Annuity Vs Perpetuity: Can Annuities Be Perpetual? 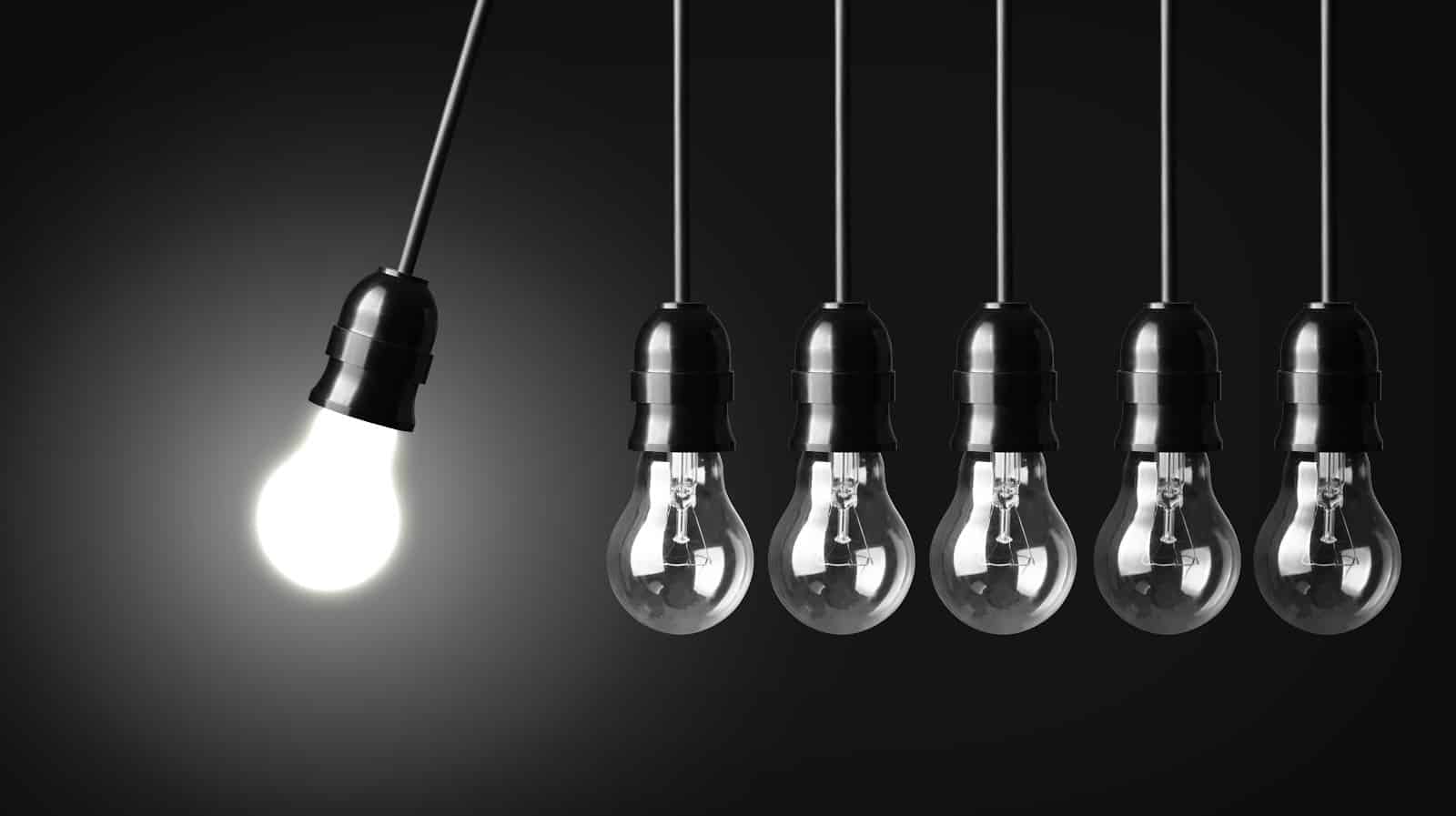 Annuities may seem complex to someone who is unfamiliar with how they work. Many times, new investors seek to understand annuities by comparing them to investments and terms that they are more familiar with and drawing out the pros and cons of each — such as annuity vs mutual fund or annuity vs perpetuity. With many different annuity types and durations available, sometimes investors don’t fully understand the term lengths of annuities. Can they payback for a lifetime? Can they pay back forever? In this post, we will examine the definitions of annuity and perpetuity and answer the question, “Can Annuities Be Perpetual?”.

What is an Annuity?

Traditional annuities are designed to make payouts over a specified and limited amount of time. These payouts may last for 10 years, 20 years, a lifetime, or any other term-limit agreed upon by the investor and the insurance company.

What is a Perpetuity?

A perpetuity can take form as several different types of investments. The word itself derives from the Latin adjective “perpetuus”; which means continuous or uninterrupted. In other words, a perpetuity is a bond or other type of security that has no fixed maturity date. Payouts never end, because by definition, perpetuities make payouts forever.

An example of a perpetuity in bond form, is the UK’s government bond – known as a “Consol”. By purchasing a Consol, bondholders are guaranteed an interest payment on an annual basis for as long as they hold the bond, and as long as the Consol is not discontinued by the government.

Can An Annuity Be Perpetual?

There is only one difference between a traditional annuity and a perpetuity – an annuity pays for a set number of years (or for a lifetime) while a perpetuity pays an income indefinitely.

By it’s general definition, the word “annuity” not only refers to an investment product, but is defined as “a fixed sum of money paid to someone each year.” Most annuity products are not perpetual, as they eventually expire and stop paying out. This means that all perpetuities are annuities by definition, but not all (and not many) annuities are perpetuities.

In theory, an annuity can be a perpetuity depending on how it is designed. If it is designed so that payments last forever, even after the investor’s lifetime, then it is considered a perpetual annuity. An insurance company, for example, may sell securities that guarantee a small payment forever. Traditional and perpetual annuities are both types of annuities, but they are differentiated from each other based on the duration of their payments.

Since one option has a defined ending term and the other has no defined term, there is a major difference in how present value is calculated for each type of investment.

The “present value of an annuity formula” allows investors to determine the current value of future periodic payments. Since there is a defined ending term, the formula depends on three factors: amount of payment per period, the rate of interest per period, and the total number of periods in which the payment will be made. To calculate the present value of a traditional annuity, the following formula is used:

Using this equation, we could calculate the present value of an annuity where $500 (P) is paid at the end of each month for an entire year (n=12) with an annual interest rate of 12% (i = 12%/12 months = 1%). By plugging these numbers into the equation, we would discover that at the beginning of our term, our annuity’s present value would be equal to $5,627.54.

Although a perpetuity may promise to pay you forever, it does not maintain its value indefinitely. Most of the value of a perpetuity is earned in the near future rather than in the long-term. Since there is no defined end date on a perpetuity, the formula for calculating a perpetuity’s present value depends on the annual payout and a discount rate defined by the investor. Specifically, the present value for a perpetuity is calculated with the following formula:

If a perpetual bond pays you $1000 per year for instance, and you believe that a 5% return is suitable for your particular perpetual bond, your present value would be equal to $1000 / .05, or $20,000. This means that at a price a $20,000, someone could purchase your perpetual investment from you and receive a 5% return on their investment. The present value of a perpetuity (or perpetual annuity) increases as the discount rate increases. If this same annuity paid out $1000 but was valued with only a 3% discount rate, for instance, it’s present value would rise to $33,333.

Here’s the catch – perpetual annuities, bonds, and other investments are extremely rare. The few that have existed in the past generally also included specific conditions that allowed for ending the perpetuity and exiting the agreement. Let’s face it, no one, including insurance companies and the government, wants to be responsible for owing someone until the end of time.

Although it is unlikely that you will ever come across a true annuity that pays out for an indefinite term, there are many annuity options that will pay out long enough for you to meet the terms of any long-term financial plan that you may have. There are many annuity options available that carry a lifetime payout, and some that even carry a death benefit that can be transferred to a beneficiary at the end of the investor’s life.

Ready to see what type of annuity is right for your portfolio? View our Advisor Directory to find a hand-selected, trusted and reliable advisor that can help you today!